REGENXBIO (NASDAQ:RGNX) inks an agreement with Pfizer (NYSE:PFE) granting it a non-exclusive global license, with sublicense rights, to its NAV AAV9 vector for the development and commercialization of gene therapies for the treatment of a rare inherited neurodegenerative movement disorder called Friedreich’s ataxia.

Under the terms of the deal, RGNX will receive an upfront payment, milestones and royalties on net sales. Specific financial terms are not disclosed.

Newby will be leaving his current role as the Commissioner of the Virginia Department of Veterans Services (VDVS), where he leads an 850-member Agency located across 50 Virginia locations, delivering employment, education, benefits, behavioral health and long term health care services to Virginia’s Reservists, Guardsmen, transitioning service members and 725,000 veterans.

Andrew Krouse, Chairman of the Board Virginia Bio and CEO of the clinical stage pharmaceutical company Cavion, Inc., Charlottesville, VA, said: “We are fortunate to have someone of John Newby’s caliber and leadership experience at the helm of Virginia Bio. We face great opportunity for our members, the industry and the state, in rapidly changing times. Newby is an extraordinarily experienced leader with statewide responsibilities and national vision. He has a heart for service and an extraordinary dedication to Virginia. He has a proven track record of execution. He is passionate about the opportunities in our industry and knows what it takes to turn ideas into reality.”

Prior to leading VDVS Newby practiced corporate, intellectual property and Hatch-Waxman biopharmaceutical law at international law firms in Richmond and Washington DC, and at a multinational company. Newby previously commanded an Air Force special operations unit supporting the U.S. Army’s 3rd and 7th Special Forces Groups (Airborne), and served in Iraq as an aviator aboard the Boeing B-1B Lancer strategic bomber. Newby received his commission and Bachelor of Science degree from the United States Air Force Academy and earned his Juris Doctor from the University of Virginia School of Law. 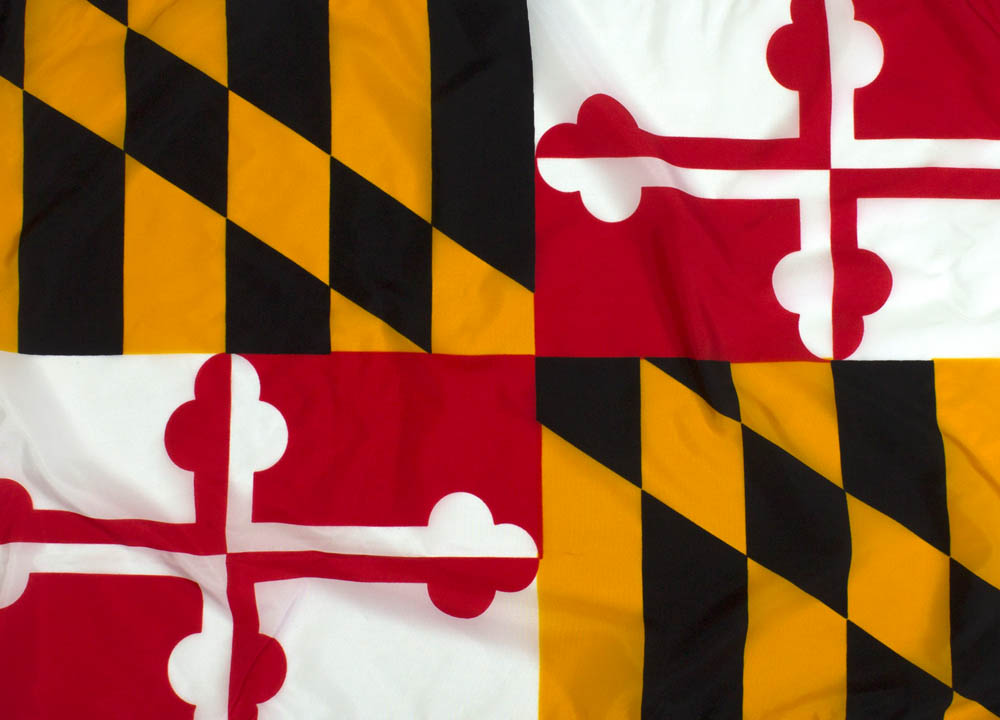 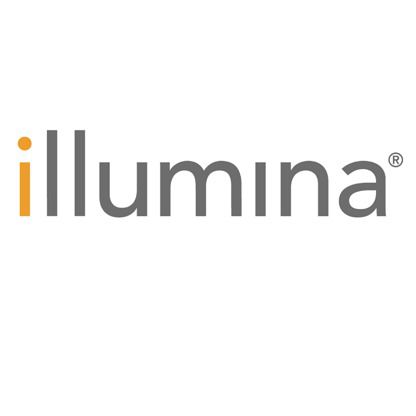 Illumina’s 13,000-square-foot space in the UM BioPark will house its new Illumina Solutions Center facility, providing training lab capabilities and office space for customers and commercial teams. It will be the company’s first commercial location on the East Coast and will host hundreds of employees and customers annually.

“Our team is excited for the opportunity to inhabit the UM BioPark and to build upon our strong working relationship with the University of Maryland School of Medicine’s Institute for Genome Sciences and its Director, Claire Fraser, PhD. We believe this will facilitate collaborative engagement in research activities with our academic partner, University of Maryland, Baltimore (UMB),” shared Mark Van Oene, Senior Vice President and Chief Commercial Officer for Illumina. “We are inspired by all the ways genomics can stimulate economic activity to maximize impact in the region and fuel research with the potential to improve health outcomes for patients.” 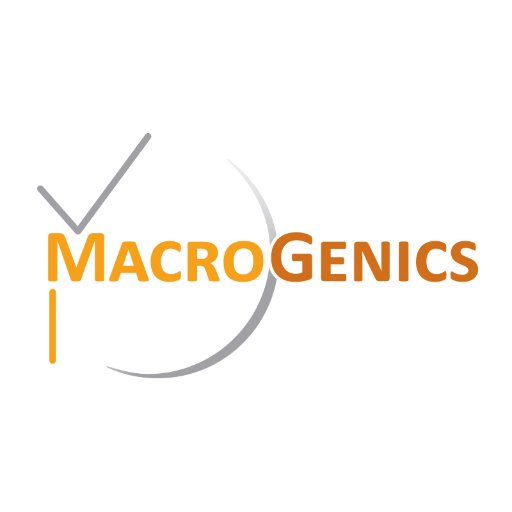 ROCKVILLE, Md. and SHANGHAI, July 10, 2019 /PRNewswire/ — MacroGenics, Inc. (NASDAQ: MGNX), a clinical-stage biopharmaceutical company focused on discovering and developing innovative monoclonal antibody-based therapeutics for the treatment of cancer, and I-Mab Biopharma (I-Mab), a China and U.S.-based clinical-stage biopharmaceutical company committed to the discovery and development of first-in-class and best-in-class biologics in immuno-oncology and autoimmune diseases, announced today that the companies have entered into an exclusive collaboration and license agreement to develop and commercialize enoblituzumab. This investigational drug is an immune-optimized, anti-B7-H3 monoclonal antibody that incorporates MacroGenics’ proprietary Fc Optimization technology platform. Enoblituzumab represents one of the most advanced programs in development directed against B7-H3, a target for which no agent is currently approved. I-Mab obtains regional development and commercialization rights in mainland China, Hong Kong, Macau and Taiwan.

As part of the collaboration, I-Mab will both lead regional studies in its territories as well as participate in global studies conducted by MacroGenics. MacroGenics intends to initiate a Phase 2 study of enoblituzumab in combination with MGA012 (also known as INCMGA0012), an investigational anti-PD-1 antibody that MacroGenics licensed to Incyte Corporation, in first-line patients with head and neck cancer later this year.

“We are very pleased to be partnering with I-Mab to further accelerate and broaden the development of enoblituzumab and to support our mission of bringing innovative medicines to patients with high unmet medical needs,” said Scott Koenig, M.D., Ph.D., President and Chief Executive Officer of MacroGenics. “We believe that I-Mab is an ideal partner given its track record of rapidly progressing innovative immuno-oncology programs and its ability to tap into the growing pharmaceutical market in this region.” 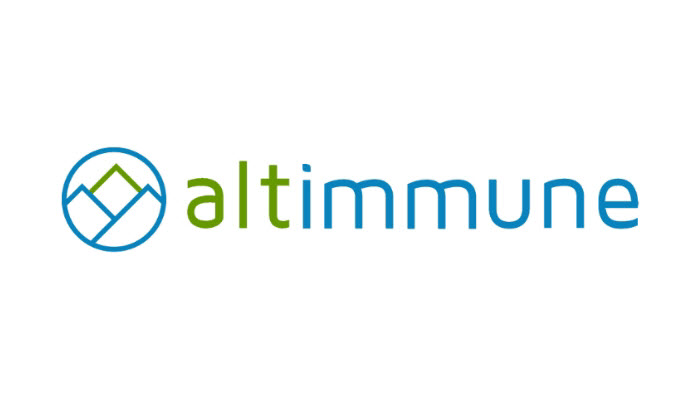