Sonosa Medical Spins Out of the MDC Studio 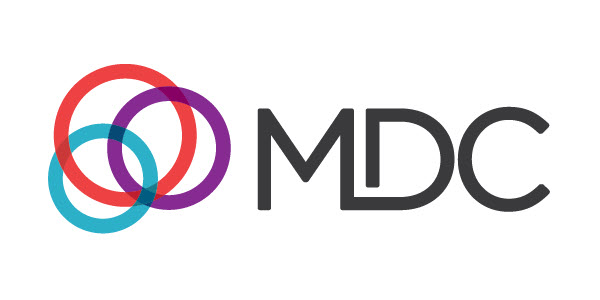 The MDC Studio is pleased to announce the spin-out of the company, Sonosa Medical, Inc., as an independent entity. Founded in 2019, Sonosa Medical is developing next-generation devices poised to transform the diagnosis and treatment of obstructive sleep apnea (OSA). The company is led by Dr. Stephen Restaino as Chief Executive Officer, Dr. Jeffrey Wolf as Medical Advisor, and Dr. Gil Blankenship as Chairman of the Board. Dr. Restaino and his team have been developing novel technology for the detection and treatment of OSA using a wearable device. Their work has been funded by a $3.35 million Phase II Small Business Innovation Research (SBIR) award from the Defense Advanced Research Projects Agency (DARPA).

“Stephen has played a critical role in developing the Sonosa technology and launching the company, and the MDC Studio looks forward to continuing to support the team to develop devices to revolutionize the treatment pathway for almost one billion patients worldwide with obstructive sleep apnea,” said Dr. Blankenship.

Sonosa Medical, Inc. is developing wearable devices to improve the diagnosis and treatment of obstructive sleep apnea. The Company has developed a novel non-invasive technology that can both locate the source of an airway obstruction during sleep, and provide measures to maintain an open airway, allowing a patient to sleep normally. The development of the Company’s technology has been funded by DARPA through an SBIR contract.

About the MDC Studio

The MDC Studio is the operational unit of the Maryland Development Center Partnership, which was founded in 2016 in Baltimore, Maryland. MDC Studio functions as a MedTech Startup Studio that provides engineering support, business development services, and funding to create and support companies commercializing medical devices. The Studio works with inventors to develop their ideas into working prototypes and marketable products and form companies that will grow and create value for both their shareholders and all of society. MDC Studio Baltimore is located in the historic Wilkens-Robins building in the heart of Baltimore, near the University of Maryland Medical Center, and Johns Hopkins University where MDC’s founding partners and affiliates practice, teach, and research state of the art surgery and medicine.