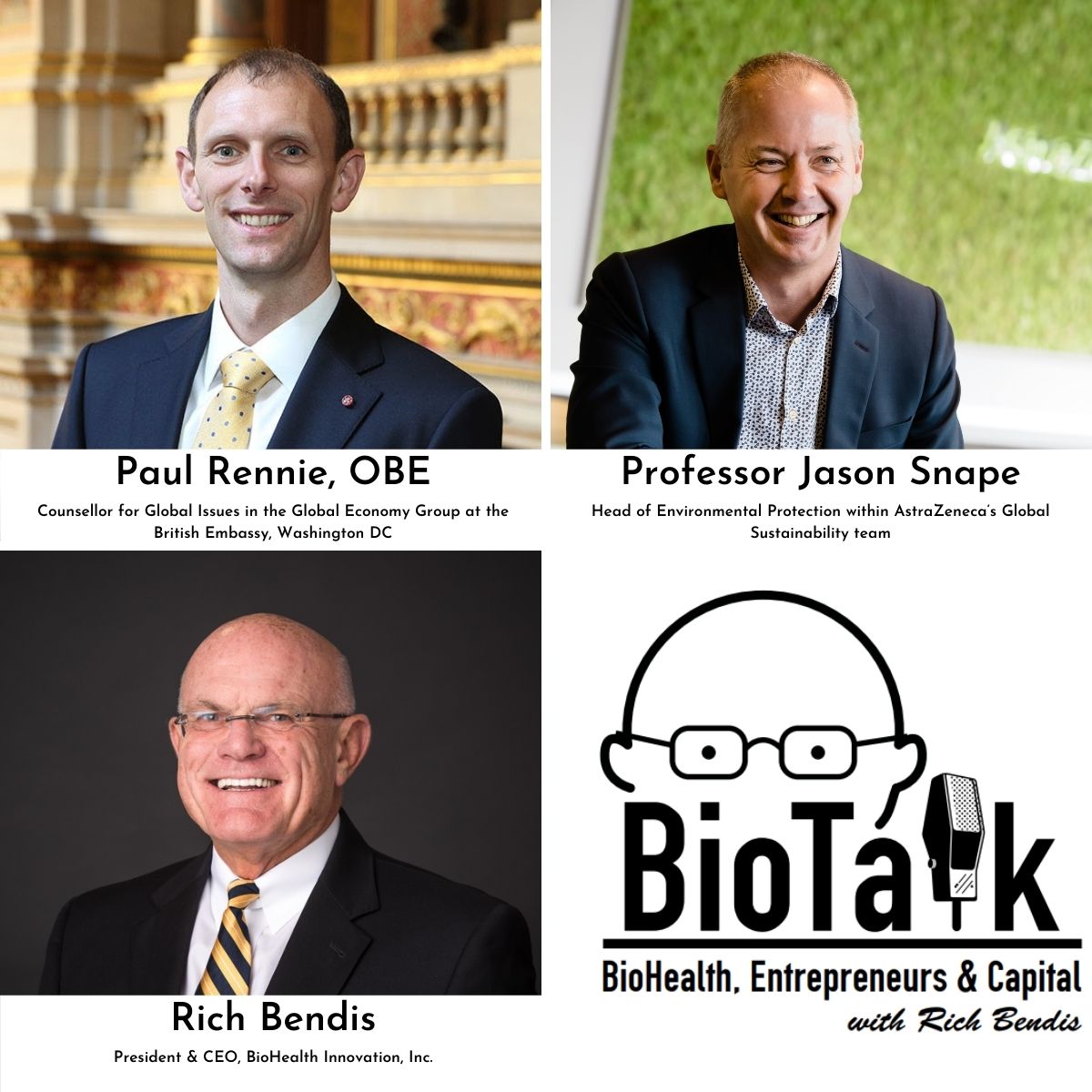 Paul Rennie, OBE, is the Counsellor for Global Issues in the Global Economy Group at the British Embassy, Washington DC, leading the UK’s climate and energy, economic and trade, and science and technology networks across the United States. Prior to that, he led the Foreign Office’s strategic transformation programme, focused on delivering a 21st century Diplomatic Service. Paul was born in Edinburgh and educated at George Heriot’s School, before going on to graduate with an MA in Economics and Politics (Edinburgh University) and an MSc in Economics (York University). He joined the Foreign and Commonwealth Office in 2001 as the first of a new group of Diplomatic Service Economists. He has served at the United Nations (New York), Brazil, India and Malaysia, as well as working on secondment to the Cabinet Office and the Department for International Development. In addition to his economic work, Paul speaks five languages (English, French, Dutch, Portuguese and Hindi).