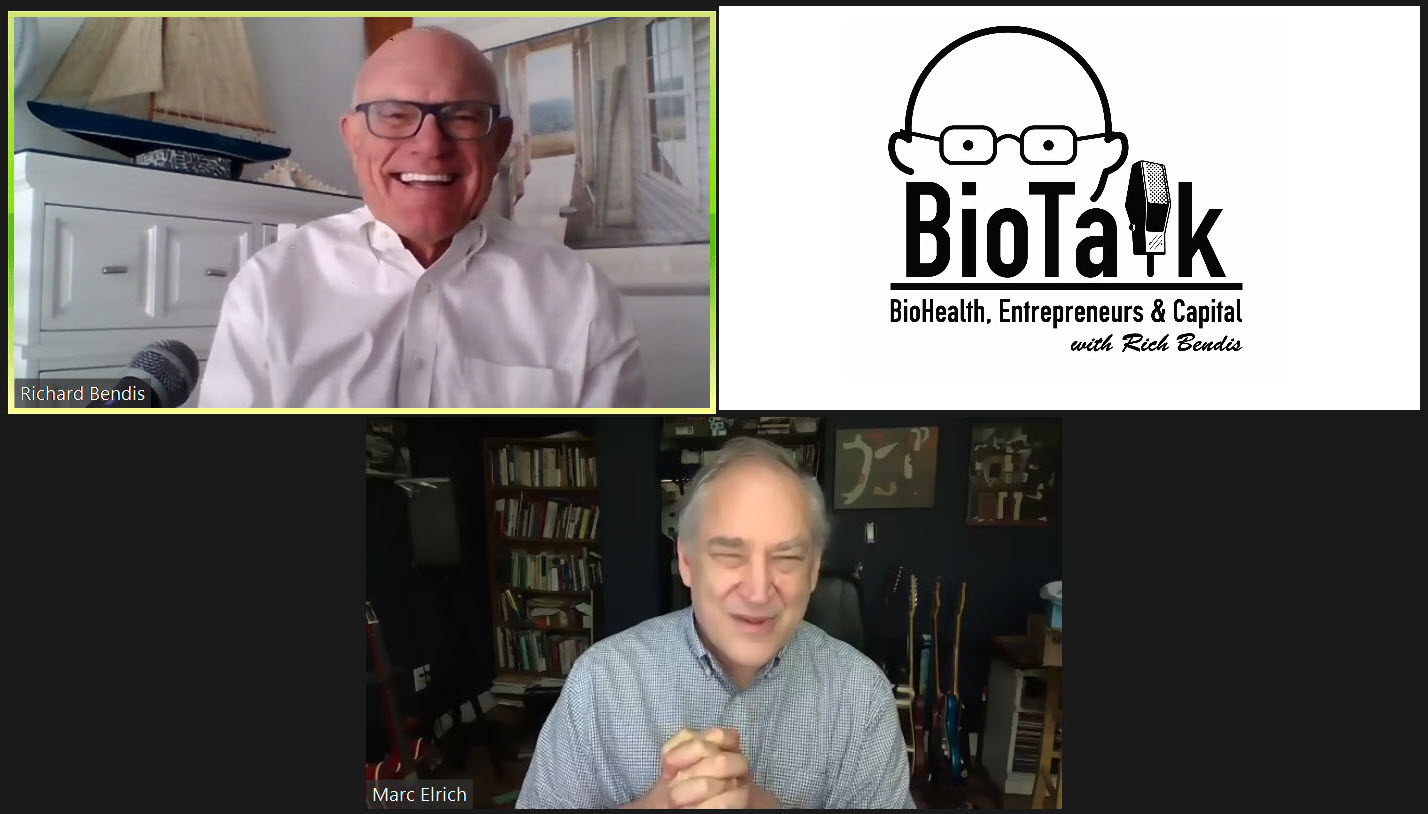 Montgomery County Executive Marc Elrich joins BioTalk to discuss his Career Path, the BioHealth Industry and plans to support the Industry in MoCo.

Marc Elrich was elected as Montgomery County Executive on Nov. 6, 2018. He had previously served three terms (12 years) on the Montgomery County Council as an at-large member, being first elected in 2006. He served as a Councilmember on the Takoma Park City Council from 1987-2006. For 17 years, he was a teacher at Rolling Terrace Elementary School in Takoma Park.

As a County Councilmember, he was the chief sponsor of several landmark pieces of legislation and programs. He led the successful effort to increase the Montgomery County minimum wage in coordination with surrounding jurisdictions to $11.50 an hour and subsequent legislation that will eventually increase the minimum wage to $15 an hour. He was the first elected official to propose building a Bus Rapid Transit (BRT) system throughout the County to address Montgomery’s transportation and environmental problems. Ground was broken in Fall 2018 for the first BRT line, which will run along Route 29.

Throughout his political career, he has been a champion of improving tenants’ rights and for making developers pay for a greater share of the infrastructure cost to build schools and transportation solutions. He was a leader in the fight to preserve Ten Mile Creek in the Clarksburg area by limiting the proposed development that would have threatened the health of Montgomery County’s last best stream which flows into the County’s backup water reservoir.