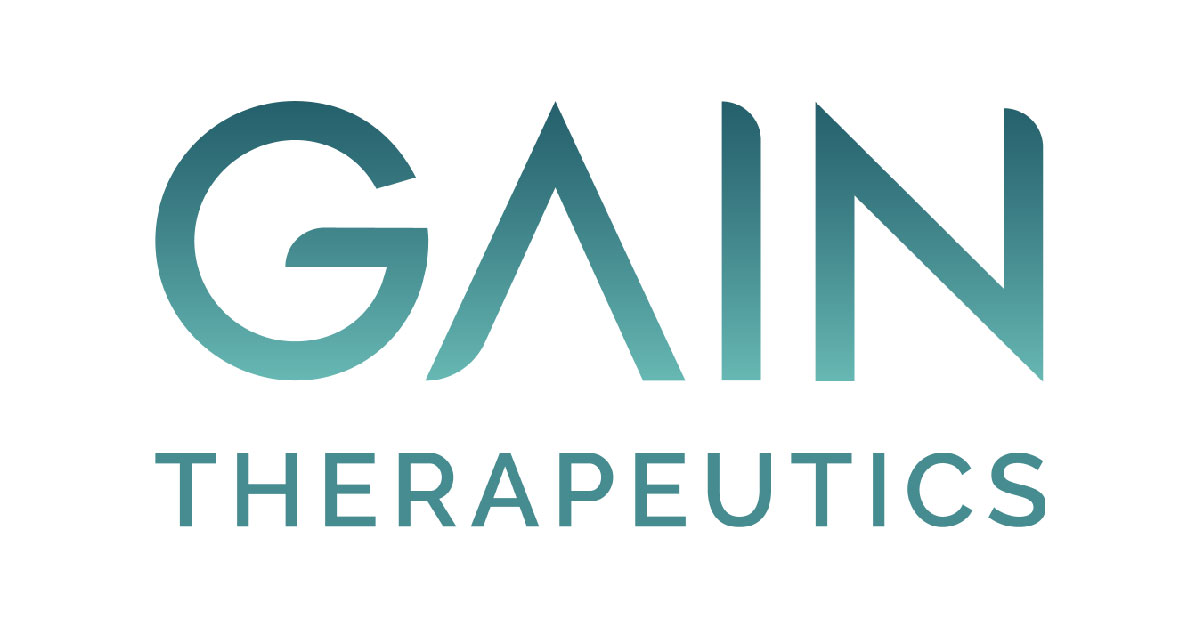 Ricardo Feldman, Ph.D., Associate Professor of Microbiology and Immunology at the University of Maryland School of Medicine, stated, “Our laboratory is using human induced pluripotent stem cells (iPSC) derived from patients with Gaucher and GBA-associated Parkinson’s Disease to test the efficacy of the two lead STAR chaperones developed by Gain Therapeutics. Our studies in iPSC-derived cortical and dopaminergic neurons from neuronopathic Gaucher Disease patients show that these compounds significantly increase the levels of GCase protein, its transport to the lysosome, and its enzymatic activity. In dopaminergic neurons, the two lead STAR chaperones also decrease the levels of the hallmark of Parkinson’s Disease – α-synuclein-p129, demonstrating their potential to treat GBA1-associated Parkinson’s Disease.”

“This breakthrough in the ability to restore enzyme function for Parkinson’s Disease and Gaucher’s Disease is unprecedented for a small molecule and will contribute to a major shift in how we think about treating various neurodegenerative and lysosomal storage diseases with a genetic predisposition,” commented Gain CEO, Eric I. Richman. “This brings tremendous hope to the population of individuals who are diagnosed with various forms of alpha synucleinopathies including those with Parkinson’s Disease, Alzheimer’s, Lewy Body Dementia, and all forms of Gaucher’s Disease. We anticipate initiating IND-enabling studies for Gaucher and Parkinson’s Disease shortly.”

Through its proprietary SEE-Tx® platform, Gain has identified two lead STAR candidates (GT-02287 and GT-02329) which have the ability to restore enzyme function of GCase – an enzyme involved in various neurodegenerative diseases. The compounds characterized in various assays and showed the potential to halt the progression in Parkinson’s patients with GBA1 gene mutations as well as patients whose glucocerebrosidase (GCase) protein is misfolded due to ageing cellular processes. This previous work was supported through grants from The Michael J. Fox Foundation (MJFF) and the Silverstein Foundation for Parkinson’s with GBA.

The study conducted in collaboration with Ricardo A. Feldman, Ph.D., Associate Professor of Microbiology and Immunology at UMSOM and lead investigator, is using human induced pluripotent stem cells (iPSC) for Gaucher and Parkinson’s Disease modeling and drug discovery. Gain’s candidate molecules GT-02287 and GT-02329 have been initially assessed in this unique “disease-in-a-dish” iPSC model derived from Gaucher type 2 and 3 patient cells.

The data generated from the collaboration with University of Maryland School of Medicine in the iPSC models for GBA-associated Parkinson’s Disease and Gaucher Disease showed the following results:

GT-02329 and GT-02287 also demonstrated increased co-localisation of GCase and lysosomes (p ≤0.05) and (p ≤0.0001) when compared with untreated cells. “We appreciate the close collaboration with Dr. Feldman and the University of Maryland School of Medicine in this important area of research. This data demonstrates that our STARs are able to guide misfolded forms of the GCase enzyme to their proper shape and restore enzymatic activity, establishing an important novel approach for direct treatment of GBA1 Parkinson’s Disease and other alpha-synucleinopathies,” said Manolo Bellotto, Ph.D., General Manager at Gain. “This is a further validation of our platform technology and a promising potential therapeutic opportunity for patients suffering from these debilitating diseases.”

The combined data from Gain Therapeutics and Dr. Feldman’s laboratory suggest that STARs bind to novel allosteric binding sites identified using Gain’s proprietary SEE-Tx drug discovery platform, and stabilize and restore the function of misfolded GCase. In these studies, the restoration of GCase function resulted in the depletion of the toxic phosphorylated and aggregated forms of α-synuclein and a reversal of the neurodegenerative process resulting in improved locomotor activity in Parkinson’s Disease model in rats. Given that STARs are small molecule therapies, they have significant advantages over the current standard of care for disorders associated with protein misfolding, including most enzyme replacement therapies and gene therapies. They can be administered as a simple oral pill and can reach organs and tissues not typically accessible through current therapeutic options, including the brain, bone and cartilage. In addition, the Company believes that STARs are relatively easy and cost-effective to manufacture.

“We are encouraged by these study results of impact on underlying Parkinson’s pathology, a key step toward clinical testing and continued development,” said Marco Baptista, PhD, MJFF Vice President of Research Programs. “The greatest unmet need of people with Parkinson’s remains a treatment to slow or stop disease progression. We are proud to work with innovative companies such as Gain Therapeutics that are driving toward that goal.”

About Gain Therapeutics, Inc. Gain Therapeutics, Inc. is positioned at the confluence of technology and healthcare and focused on redefining drug discovery with its SEE-Tx® target identification platform. By identifying and optimizing allosteric binding sites that have never before been targeted, Gain is unlocking new treatment options for difficult-to-treat disorders characterized by protein misfolding. Gain was established in 2017 with the support of its founders and institutional investors. It has been awarded funding support from The Michael J. Fox Foundation for Parkinson’s Research (MJFF) and The Silverstein Foundation for Parkinson’s with GBA, as well as from the Eurostars-2 joint program with co-funding from the European Union Horizon 2020 research and Innosuisse.

About The Michael J. Fox Foundation for Parkinson’s Research As the world’s largest nonprofit funder of Parkinson’s research, The Michael J. Fox Foundation is dedicated to accelerating a cure for Parkinson’s disease and improved therapies for those living with the condition today. The Foundation pursues its goals through an aggressively funded, highly targeted research program coupled with active global engagement of scientists, Parkinson’s patients, business leaders, clinical trial participants, donors and volunteers. In addition to funding $1.5 billion in research to date, the Foundation has fundamentally altered the trajectory of progress toward a cure. Operating at the hub of worldwide Parkinson’s research, the Foundation forges groundbreaking collaborations with industry leaders, academic scientists and government research funders; increases the flow of participants into Parkinson’s disease clinical trials with its online tool, Fox Trial Finder; promotes Parkinson’s awareness through high-profile advocacy, events and outreach; and coordinates the grassroots involvement of thousands of Team Fox members around the world. For more information, visit us on at https://www.michaeljfox.org.

Forward-Looking Statements Any statements in this release that are not historical facts may be considered to be “forward-looking statements.” Forward-looking statements are based on management’s current expectations and are subject to risks and uncertainties which may cause results to differ materially and adversely from the statements contained herein. Such statements include, but are not limited to, statements regarding the market opportunity for Gain’s product candidates, and the business strategies and development plans of Gain. Some of the potential risks and uncertainties that could cause actual results to differ from those expected include Gain’s ability to: make commercially available its products and technologies in a timely manner or at all; enter into strategic alliances, including arrangements for the development and distribution of its products; obtain intellectual property protection for its assets; accurately estimate and manage its expenses and cash burn and raise additional funds when necessary. Undue reliance should not be placed on forward-looking statements, which speak only as of the date they are made. Except as required by law, Gain does not undertake any obligation to update any forward-looking statements to reflect new information, events or circumstances after the date they are made, or to reflect the occurrence of unanticipated events.