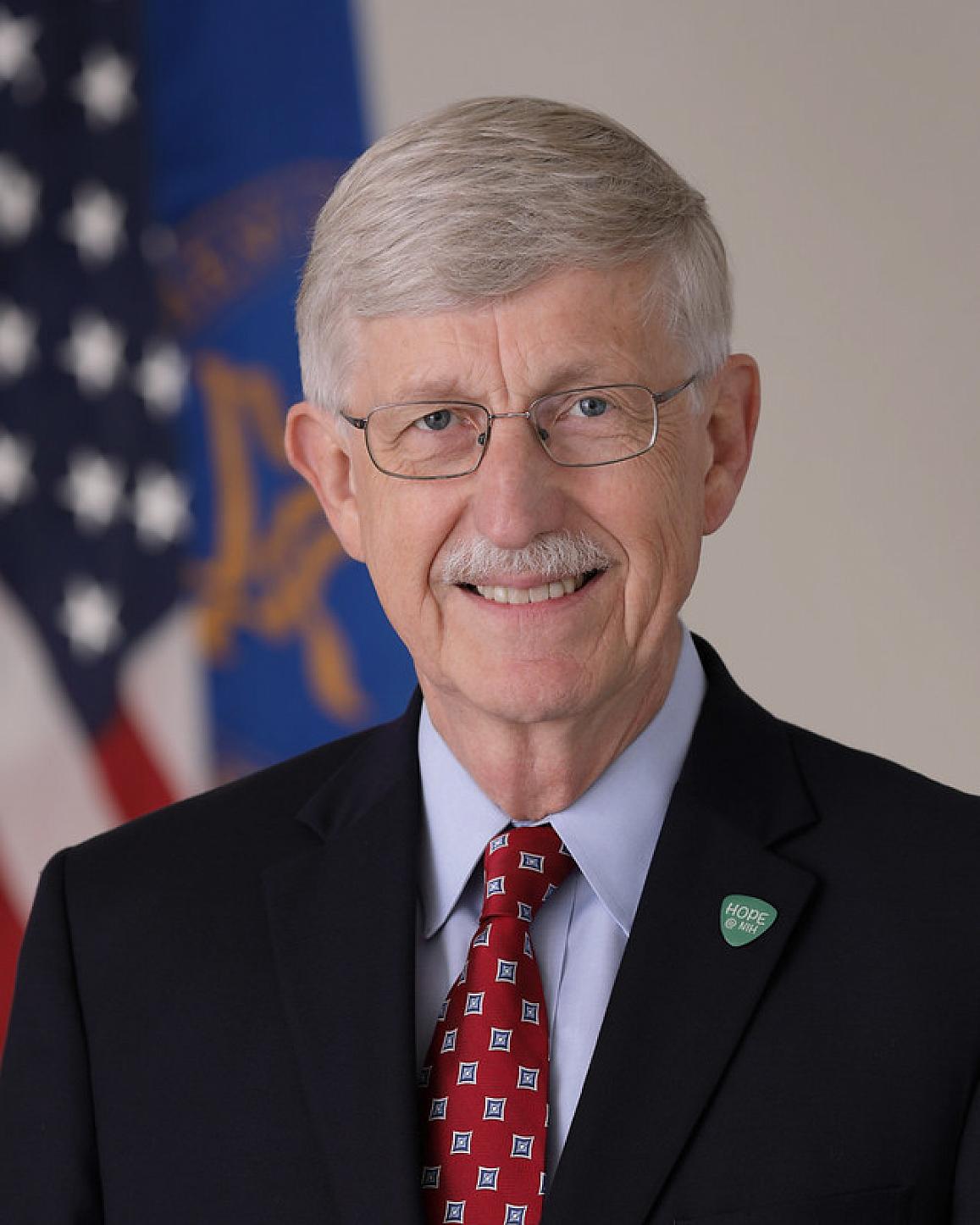 Francis S. Collins, M.D., Ph.D., today announced his decision to end his tenure as the director of the National Institutes of Health by the end of the year. Dr. Collins is the longest serving presidentially appointed NIH director, having served three U.S. presidents over more than 12 years.

“It has been an incredible privilege to lead this great agency for more than a decade,” said Dr. Collins. “I love this agency and its people so deeply that the decision to step down was a difficult one, done in close counsel with my wife, Diane Baker, and my family. I am proud of all we’ve accomplished. I fundamentally believe, however, that no single person should serve in the position too long, and that it’s time to bring in a new scientist to lead the NIH into the future. I’m most grateful and proud of the NIH staff and the scientific community, whose extraordinary commitment to lifesaving research delivers hope to the American people and the world every day.”

A physician-geneticist, Dr. Collins took office as the 16th NIH director on August 17, 2009, after being appointed by President Barack Obama and confirmed by the U.S. Senate. In 2017, he was asked to continue in his role by President Donald Trump, and in 2021, by President Joe Biden. Prior to becoming the NIH director, Dr. Collins served as the director of the National Human Genome Research Institute (NHGRI) from 1993-2008, where he led the international Human Genome Project, which culminated in April 2003 with the completion of a finished sequence of the human DNA instruction book.