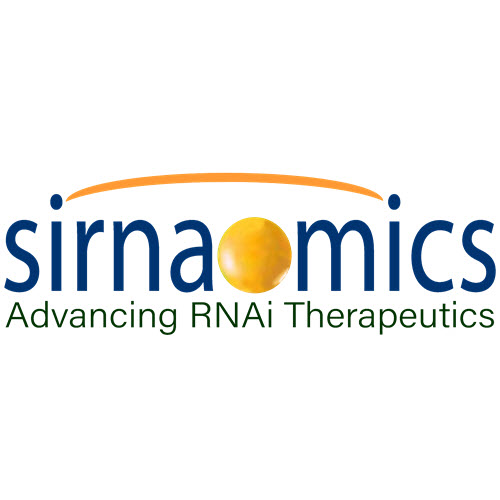 Dr. Patrick Lu is founder, president and CEO of Gaithersburg-based Sirnaomics, which just closed on a $47 million funding round.

Sirnaomics Inc. has taken in yet another $11 million in investments, closing a Series C funding round that totaled $47 million.

The Gaithersburg biopharmaceutical company kicked off the round last year with $25 million in Series C1 financing — one of the biggest venture deals of the year last year in a generous overall haul for Maryland biotech companies. That was followed by an $11 million raise as part of a Series C2 round in January.

In three venture rounds, the company has raised a total of $58 million in financing and obtained government funding and corporate partnerships valued at another $10 million, Chief Medical Officer Michael Molyneaux said Friday in an email to the Washington Business Journal. The company, he said, is now valued at more than $200 million.