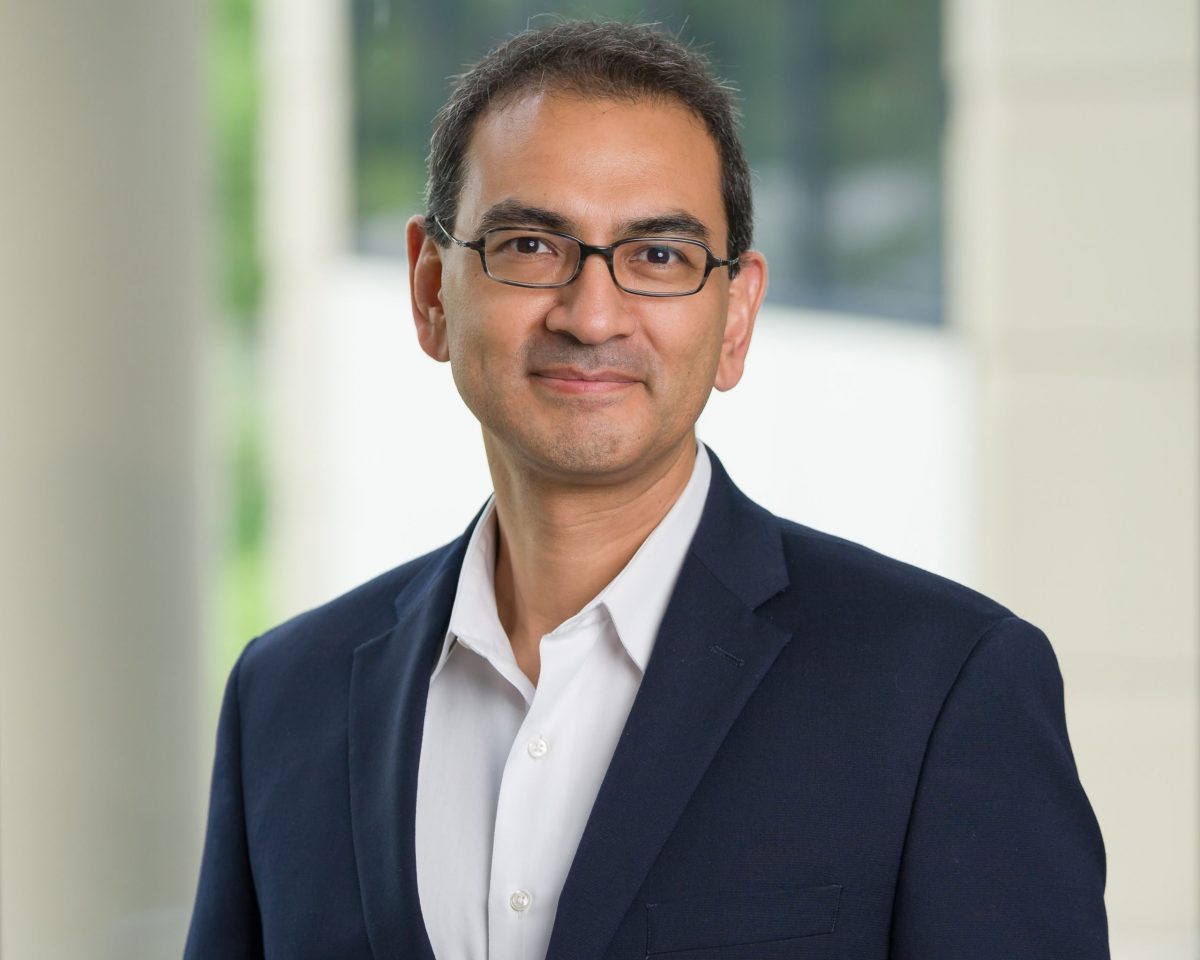 When AstraZeneca (AZ)  announced in 2019 that it was officially retiring the MedImmune brand, questions naturally arose about whether the U.K. pharma giant would continue the legacy MedImmune support for the BioHealth Capital Region’s (BHCR) life science ecosystem.

Since its founding in 1998, MedImmune had been an anchor life science company in the region, and starting around 2014, it was a key force behind the creation of BHCR brand, as well as the region’s collective push to be a top-three biotech cluster by 2023.

AstraZeneca recognized the impact the MedImmune brand retirement would have on the ecosystem. Shortly after this announcement, AZ reconfirmed its commitment to the BHCR brand and the region at the 2019 BioHealth Capital Region Forum. This confirmation ensured that MedImmune’s BCHR legacy would live on through AZ’s ongoing efforts to support and engage the region’s life science community.