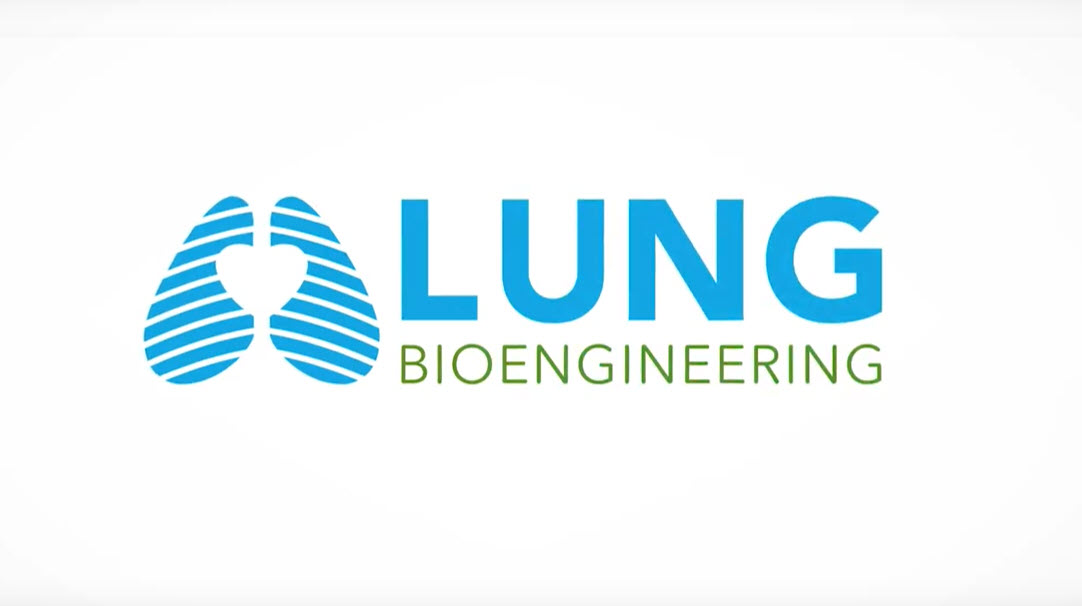 “I said I think this will make more lungs more available than anything [else] we could do. And I said I’d like to build a lung hospital,” recalls Keshavjee, who says he and Rothblatt walked onto the office’s balcony, where she pointed to the two-story building across the street. “She said, ‘How about we do that over there?’ ”

A few months later, in the summer of 2013, renovations on the building began, transforming the nondescript former home of private medical and dental offices into a state-of-the-art facility dedicated to EVLP. Keshavjee’s Toronto team remains involved as consultants to Lung Bioengineering, available around the clock for questions during procedures; many of Lung Bioengineering’s staff traveled to Toronto to learn EVLP techniques from the specialists there. Unlike the handful of hospitals around the world that perform EVLP, Lung Bioengineering does nothing else: Once a set of lungs is delivered, the procedure begins and, if all goes well, the lungs are then placed back on ice for delivery to a surgical team for immediate transplant.